When I was growing up I listened to all types of music.My influences were Buddy Rich, Ringo and various other artists. I played in a lot of bands in the 70s with high school buddies Tony, Mike and other players.

In the 80s I played with quite a few bands.ln addition to music, I also did print work for DuraFlame Fire log and PC HomeJournal Magazine.l was on the cover of a romance novel through Bantam Books and went to New York to talk about the book on a morning talk show called People Are Talking.

I have also done films such as Coming to America (Japanse Film) The Other Lover/Jack Scalia, Fat Boy little Brother, Raising Cain and Final Analysis .

I was a singer/ comedian at various functions for 6 years as Kenny E. Entertainment .My new chapter in music is songwriting and have a single on the site wwwreverbnation.com under the name Kenny C Roberts Sr. New music in the works ! 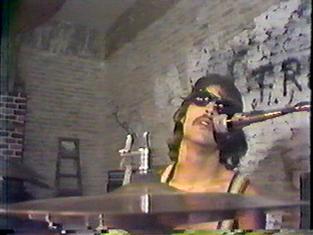 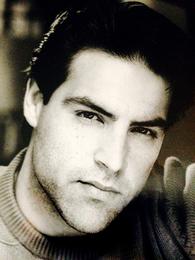 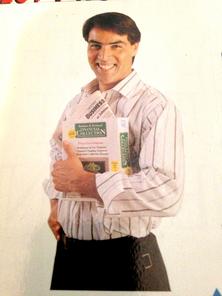 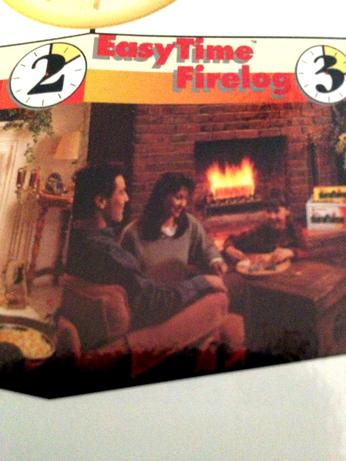 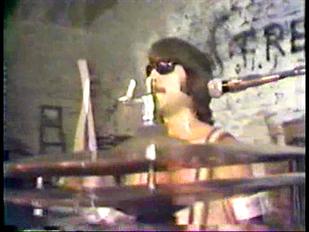