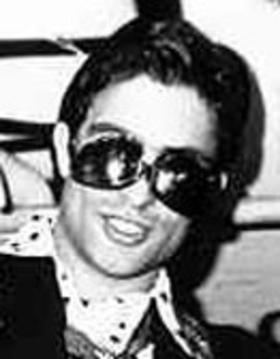 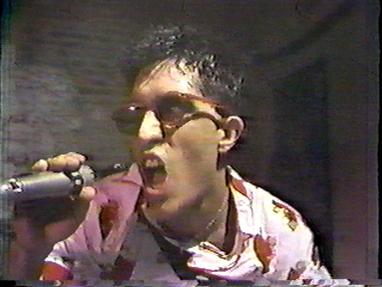 Mary Inman Monday joined the Street Punks in June of 1977 to do a few shows and record a record. They recorded a 4 song EP red vinyl record with Popgun and Don Lamb's song "Leave Us Alone".  Mary had a bundle of energy on and off the stage. She departed at the end of July, and hooked up ith her new band, and played a few shows with the Street Punks, including 2 nites at The Whisky in Hollywood, Ca. Mary passed away in 1988 in Anchorage Alaska. 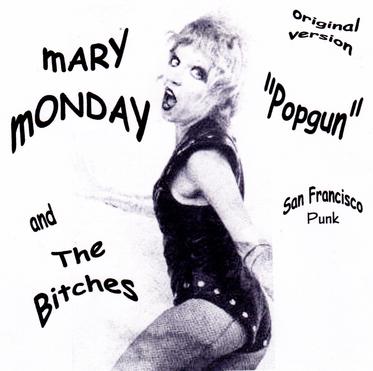 MIKE TRINGALI
In the late August of 1977, Mike Tringali was recruited to take over lead vocals for the Street Punks. Tringali, formerly of the Dix, grew up in the East Bay town of Fremont and provided some of the most memorable Street Punks songs: "Hoi", "Get Outta' My Way""I Hate Radio".  Mike also played bass for the popular San Francisco Bay Area reggae band, Red Di, and is a manager for Dolby Laboratories in San Francisco. 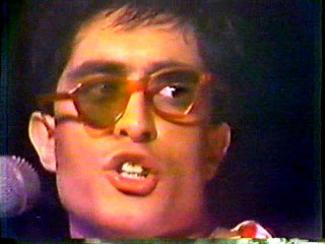 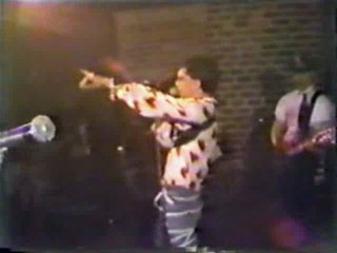