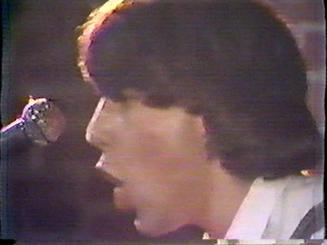 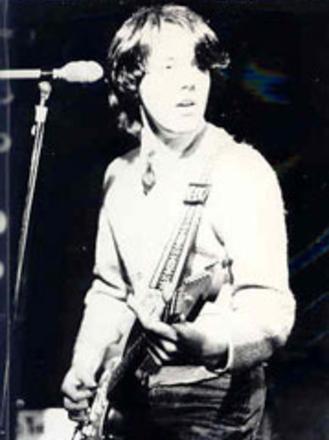 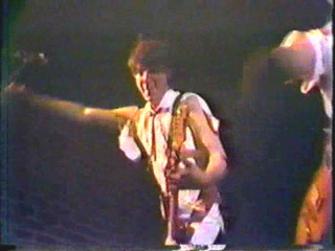 Rick Clare was a member of the first East Bay punk band the Street Punks. The former president of Reprise Records, Howie Klein wrote, "this hard rocking quartet packs the dynamic punch of true rockers like AC/DC or the early Stones, with a bona fide 1977 approach to the art". The Street Punks played throughout the San Francisco Bay Area and were a common attraction at San Francisco's infamous punk/new wave club, the Mabuhay Gardens. They also ventured to Los Angeles and played numerous clubs in the area, the most renowned was Hollywood's Whisky-A-Go-Go. The Street Punks were featured in local newspapers/magazines as well as national publications such as Rock Scene and Creem magazine. The Street Punks disbanded in 1978.

In the summer of 1978, Rick accepted a job with country singer Chinga Chavin, replacing guitarist and Bam Magazine founder, Dennis Erokan. Six months later Chavin packed up and moved to New York. In the early summer of 1979, Rick joined the hugely popular S.F. pop band, Times 5, where he would have his most success in the business.

After Rick's tenure with Times 5, he immediately joined the Bay Area band, Fun Addicts, which lasted until 1983. Soon after the breakup of the Fun Addicts, Rick returned to college and during this time founded a band called Language Arts with former members of Times 5. After the breakup of Language Arts and while working as a Computer Programmer, Rick earned a Bachelor of Science degree from California State University.

From 1979 to 1988, Rick operated a small recording studio out of his parent's house in Hayward. Among the bands Rick recorded were Times 5, Language Arts, Social Unrest, as well as demos for miscellaneous musicians such as Karl Leiker and Larry Carter of Romeo Void.

Today, Rick works as a Software Test Developer for Virtual Instruments and lives in Danville, CA with his wife and two sons. After a lengthy musical hiatus, in 2003 Rick decided to re-tool his home studio and write and record new material. 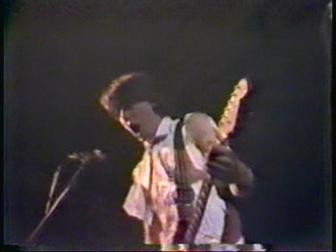